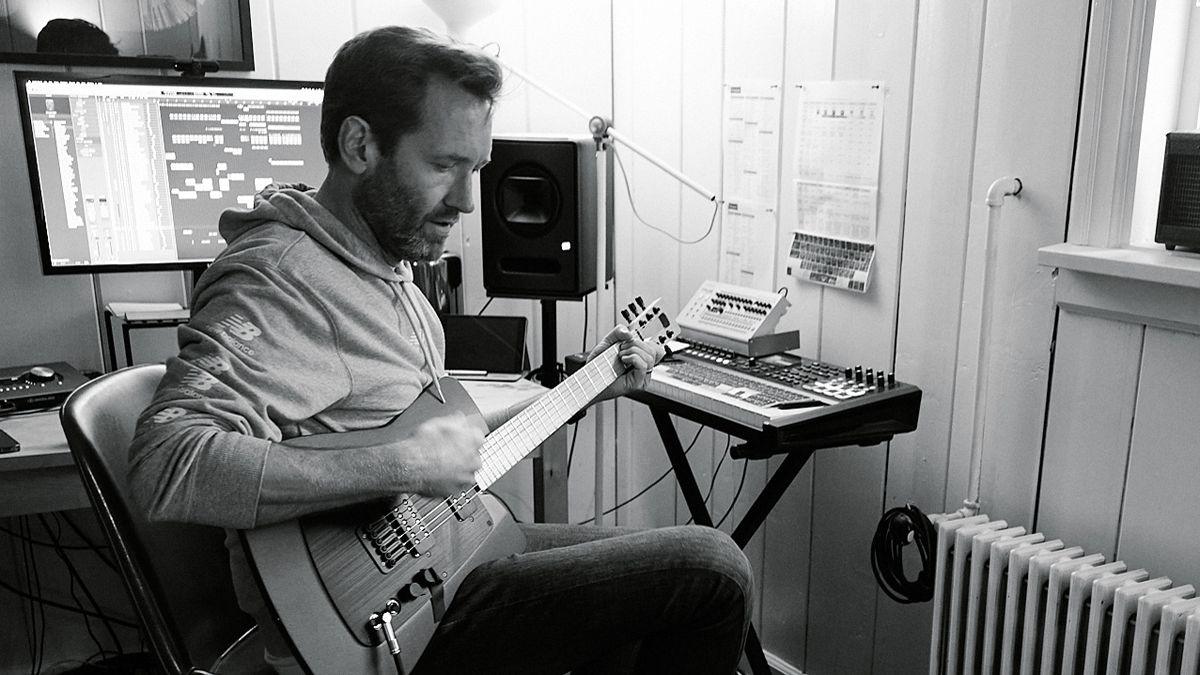 David Knudson's been having a busy year. He put out his first solo album, The Only Thing You Have to Change is Everything (including a song with his former Minus the Bear bandmate Jake Snider on vocals), his beloved '90s mathcore band Botch put out their first new song in over 20 yearsalongside Sargent House's new reissue of We Are The Romans, he's been posting tons of guitar playthrough videos of old Minus The Bear and Botch songs, and he's got another new solo EP that'll be out before the end of the year (which will feature Cursive's Tim Kasher). With all of that, plus the upcoming 20th anniversary of Minus The Bear's classic debut album Highly Refined Pirates, we decided to catch up with Dave for the latest episode of the BrooklynVegan podcast.