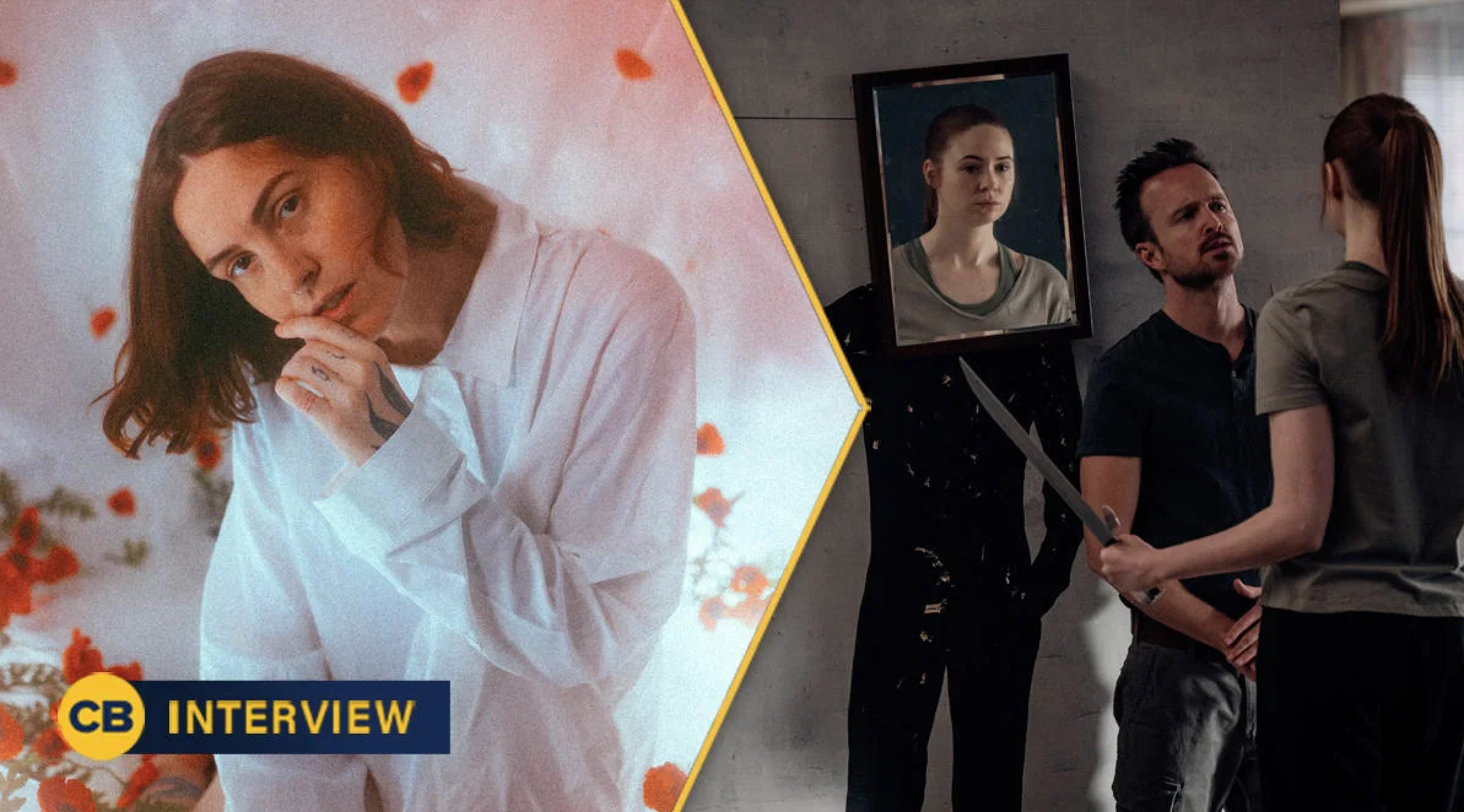 Musician Emma Ruth Rundle's solo albums initially draw listeners in with evocatively eerie instrumentation and ghostly vocals, with the lyrics themselves showcasing her introspection and vulnerability. This duality of introductory surrealism paving the way for deeper meditations of one's own identity matches perfectly with writer/director Riley Stearns' new film Dual, which saw him use Rundle's tracks to serve as a temporary score as well as enlisted her to officially score the absurdly comedic sci-fi experience. Having been a member of bands like Marriages and Red Sparowes and having also released music frequently with Thou, Rundle is no stranger to collaboration, yet for her first feature-length score, she was presented with new opportunities that offered her freeing experiences not afforded to her in her solo work. Dual lands in theaters on April 15th.

In the film, "Upon receiving a terminal diagnosis, Sarah opts for a cloning procedure to ease her loss on her friends and family. When she makes a sudden and miraculous recovery, her attempts to have her clone decommissioned fail and lead to a court-mandated duel to the death. Now she has one year to train her body and mind for the fight of her life."

ComicBook.com caught up with Rundle to talk her process, the themes she identified with in Dual, and her love of the British crime drama Midsomer Murders.