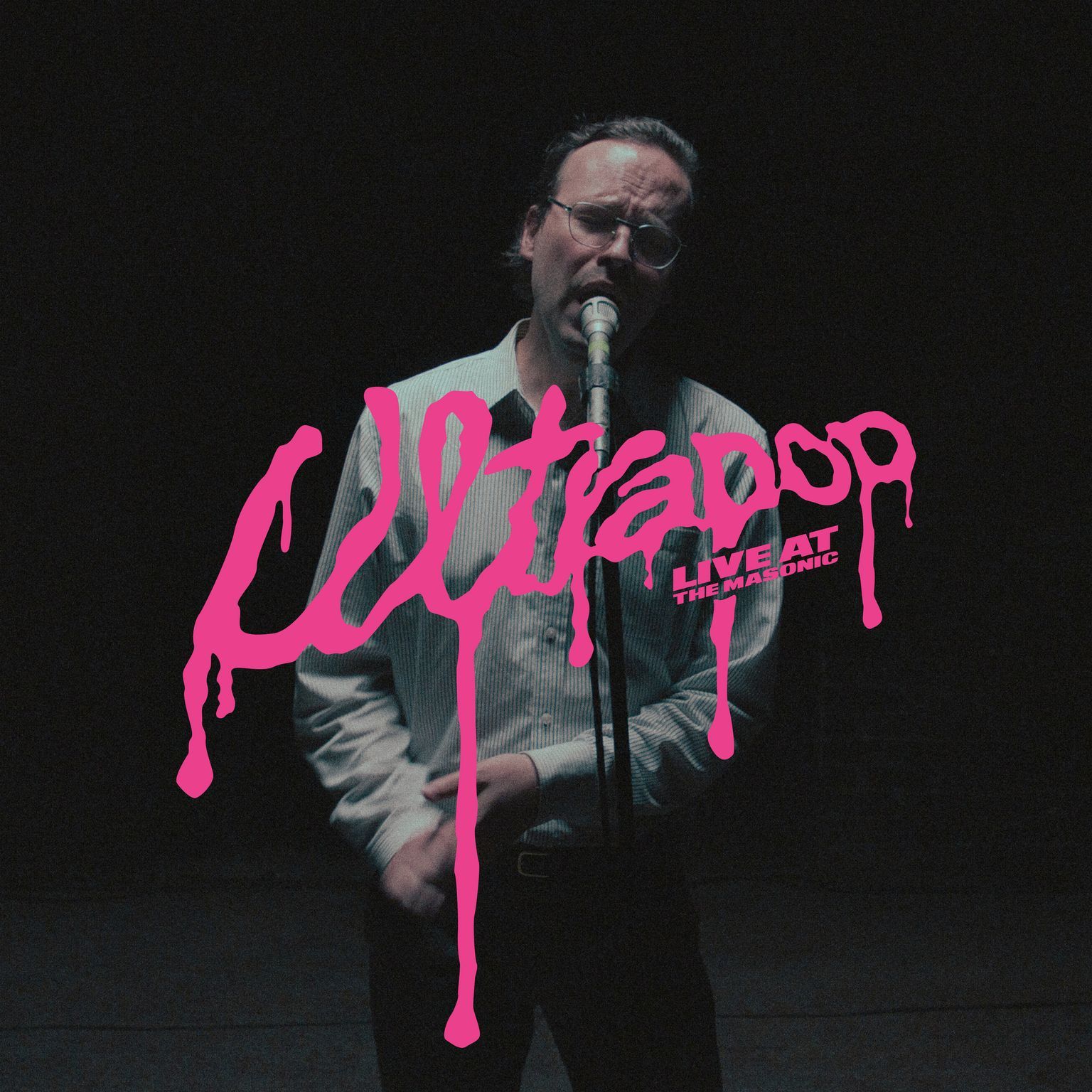 Part “Lemonade,” part “Live at Pompeii” and fully infused with a sense of Lynchian dread - the project is a stunningly-filmed cinematic document of live performances taking place within the opulent chapels, imposing asylum rooms, full-size indoor handball courts, halls (and more) of the mysterious Masonic Temple of Detroit; a 550,000 square foot fortress in the heart of the city.

Live performance and story-driven narrative melt seamlessly into one another, as the film confronts themes of identity, information warfare, the commoditisation of artistic product, and commodification of the artist. The film also definitively shines a light on The Armed’s often-mysterious, collaborative structure—revealing an ever-changing lineup over the course of its runtime as they perform tracks off The Armed’s break-out album ULTRAPOP, selections from their second LP, Only Love and CYBERPUNK 2077 single “Night City Aliens”.  The movie culminates in the ultimate catharsis with the entire collective converging for the devastating closer ”On Jupiter.”